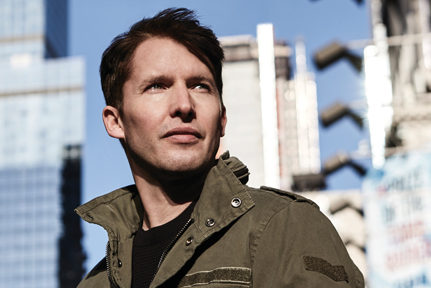 The British performer presents The Afterlove.

The Afterlove is James Blunt‘s fifth studio album and the follow-up to the multi-platinum album Moon Landing. 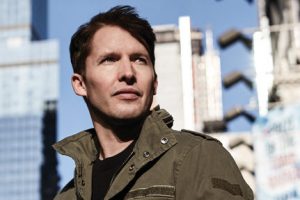 James’s new single “Love Me Better” shows Blunt in a new light, thanks in part to Ryan Tedder’s fresh and modern pop production, the lyrics combining a heartfelt poignancy along with touches of Blunt’s classic, self-deprecating humour.

James Blunt worked with a wide range of talent when writing and recording The Afterlove, such as Ed Sheeran and Stephan Moccio (Miley Cyrus, The Weeknd).

Also in the middle of a world tour – The Afterlove Tour, James Blunt will be back on the Cap Roig stage for a second time.

DISCOVER THE EXPERIENCE OF CAP ROIG FESTIVAL.
The origins of the Cap Roig’ Castle and its Botanical Gardens date back to 1927, when Russian Colonel Nicolai Woevodsky, who was keen on drawing and architecture, and his wife, the English aristocrat Dorothy Webster, decorator and amateur archeologist and gardening, left behind her court life in London to settle down and make true her fondest dream in this unique place located in a special enclave by the sea. A place prevailing in nature and calm.

Currently, the doctrine and its legacy are remain